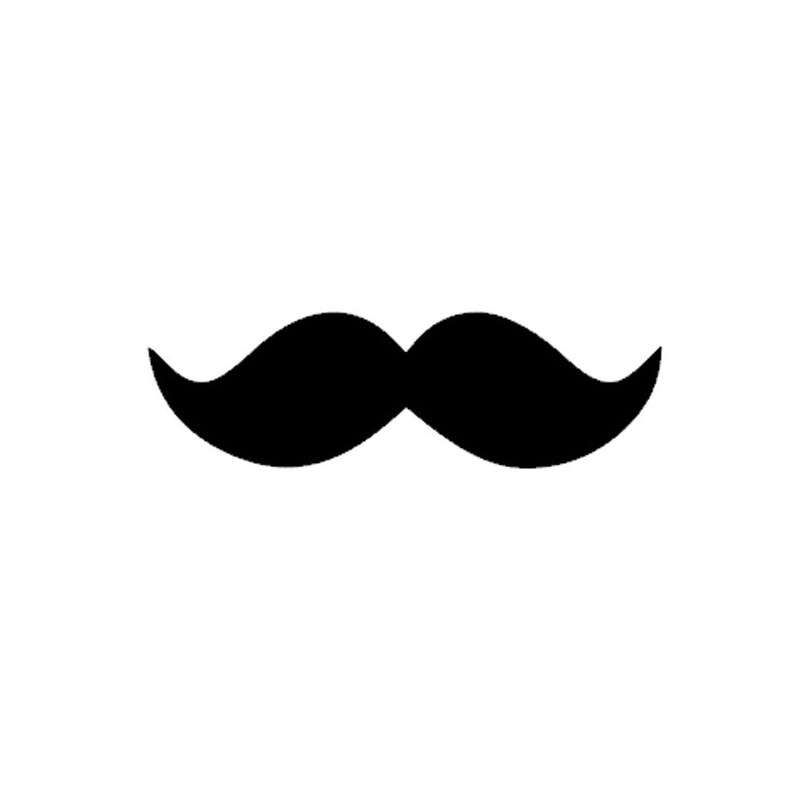 Find battles on your favourite games directly from Discord and win the fight. Add Baff to your Discord server!

Baff is a simple Discord matchmaker bot which can help you to find other players to combat with. It currently supports these games:

Note: make sure to allow friend request from ALL! It may happen that you see random digits instead of user's tag because of his privacy settings, so just copy his tag (as plain text) and manually add him to your friends.

In order to get into a DM channel with the bot, you have to type 'bb text me' in a server text-channel where the bot can both read and write messages. After that, you'll be directly contacted by Baff so server channels don't become clogged.

In a server Baff only understands 2 commands:

The main commands supported by the bot inside private chats are:

Due to a lot of school exams I didn't add all the features and games I would like this bot to support.

Baff is a new bot so it hasn't a lot of users. I advise you to test it with a friend!

Buy me a Pizza

Made with ❤️ by Acerbis Gianluca.